What is our clients’ experience of using FaceUp?

We love hearing from our clients about how the introduction of FaceUp has worked well and how it’s helping them improve their company culture. We are often asked how FaceUp works in practice, so we’ve asked some of our clients about their specific experiences.

Sport equipment retailer SPORTISIMO has more than 200 stores across 5 countries and employs over 4,000 people. The company’s management assumed that they wouldn't receive especially serious reports. After a year of using our platform, the reality is that their reports don’t reference fraud or serious problems, but instead contain suggestions or requests which have proven to be worth addressing:

“For example, someone asked if we might be able to change the music that plays in our stores more frequently. Another employee asked why we don’t have a women’s version of a popular type of men’s size 42 shoes. At first glance, they may appear to be rather mundane issues which management don’t see due to their professional blindness, but addressing these things leads to a happier workforce,” explains Thomas Rodney. 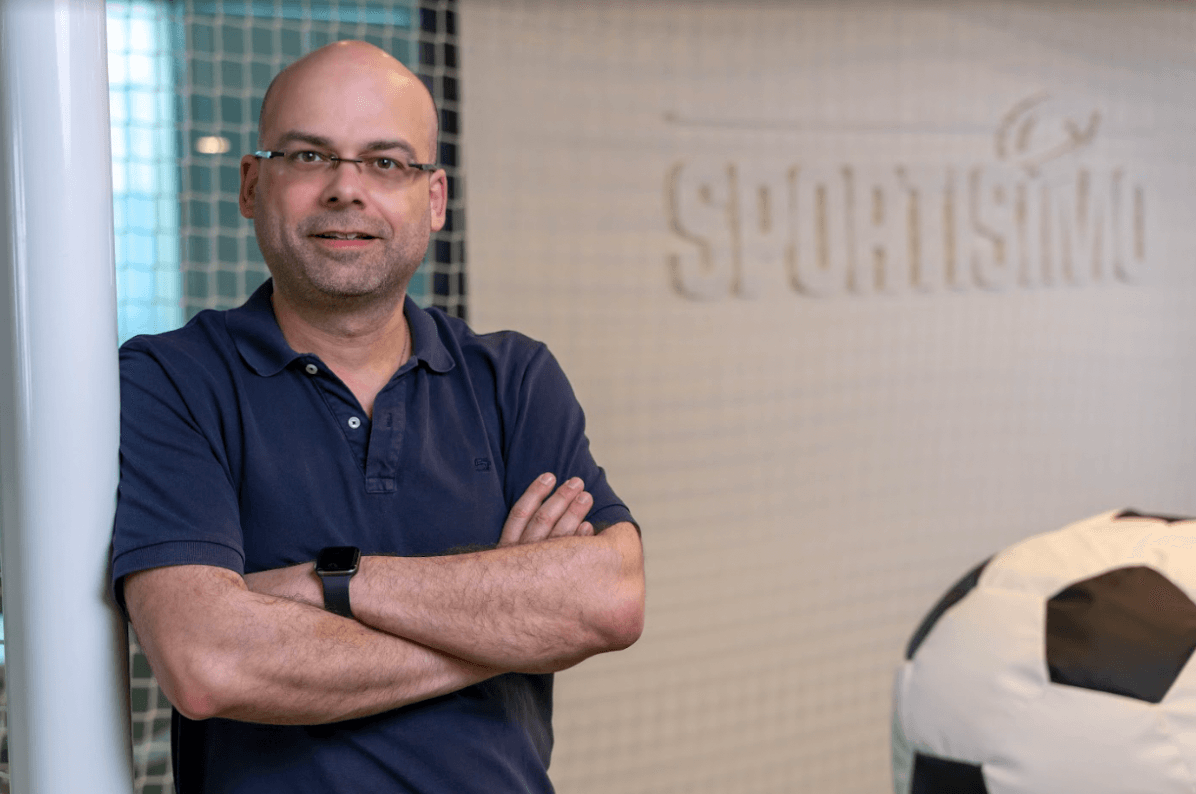 SPORTISIMO receives an average of 15 reports per month and many of them are ideas of how to improve things from employees who are too shy to speak up in person.

The introduction of FaceUp was also extremely important for the Brno-Centre Municipal Office. Their management were concerned that the option to send reports anonymously would result in slander. However, this didn’t materialise. Thanks to FaceUp, their management learnt of a case of long-term bullying in the workplace and were able to successfully resolve the issue.

A slightly unexpected albeit useful dimension that FaceUp gave us was in the area of labour relations. We received several anonymous reports from employees about bullying. After an investigation, we terminated our working relationship with one of the heads of a large department of the Brno-Centre Municipal Office and in another case we placed several employees under different leadership. This then led to increased overall productivity in this office,” describes Peter Stika, secretary at the Brno-Centre Municipal Office. 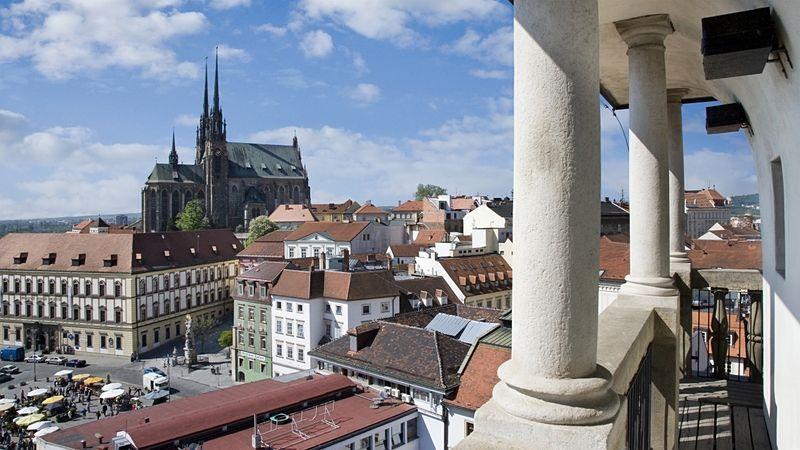 ADvTECH is South Africa’s largest private education provider. All of ADvTECH’s 7 580 staff members, teachers, lecturers and students between Grades 4 and 12 at its 96 schools throughout South Africa has access to the app.

"Using FaceUp, reports that have come through have been resolved far more efficiently than any other platform or method we have used in the past. Another advantage is that reporters can track what is happening with their report and the status of any investigations that are taking place. Our experience has been excellent, " says Vanessa Crawford, HR Manager at ADvTech.

Industrial company AKKA produces tools, systems and components for the automobile, railway and aviation industries. They decided to implement FaceUp to be able to communicate better with their employees and get feedback from them: “It was about connecting management with workers. We used to hold regular meetings, but no one raised anything. Now, before each event we invite employees to use FaceUp to tell us what’s on their mind. People really do send in questions which gives us a point of discussion for the meetings.”

Vitkovice Steel is a steel company which operates out of the Vitkovice ironworks in Ostrava and employs 900 people. After introducing a whistleblowing platform, their employees started sending around 5-7 reports a month. The reports were mainly generic queries or people seeking reassurance. For example, employees checked if they had correctly understood management communications.

FaceUp is helping to improve their company culture - just after they introduced the platform, 70% of people wrote reports anonymously, now that’s down to just 30%. Employees have understood that they really can ask anything and are no longer scared to write under their own name.

What are companies generally facing?

According to our clients, these are the issues most commonly shared by their employees through FaceUp in recent years:

Do you need advice on how to effectively introduce a whistleblowing platform?

What is our clients’ experience of using FaceUp?

Whistleblowing - just a bureaucracy or an opportunity for your company?

Your full name
Your email
Your organisation

Secure and easy to use whistleblowing solution

Confirm your subscription in the email we just sent you.